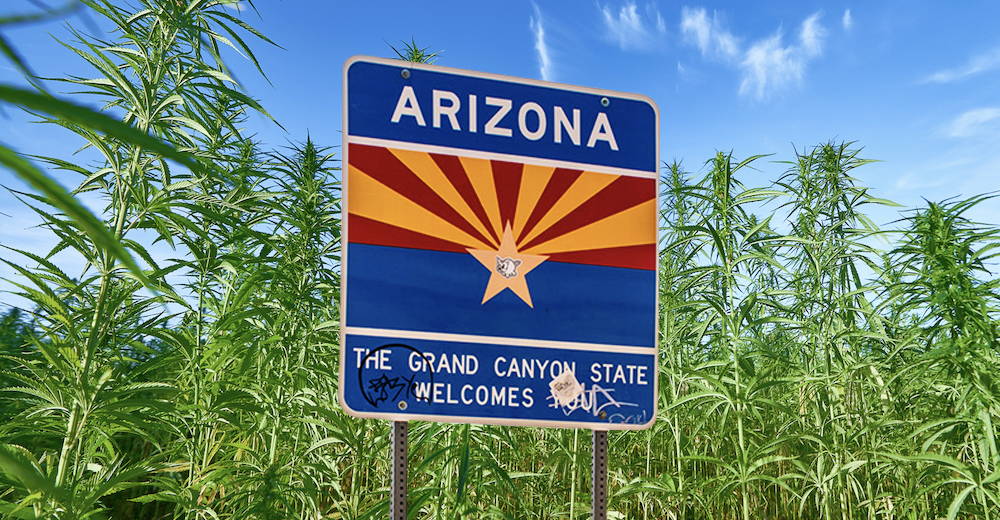 Prop 207 Has Made Arizona Weed History!

Here Is The Exclusive Guide To Everything You Need to Know

Proposition 207, also known as the Smart and Safe Arizona Act, legalized recreational marijuana in November of 2020. Just three months later, The State Department of Health Services (DHS) approved applications for establishment licenses and the first recreational dispensaries opened their doors on Friday, January 22nd. These new Arizona weed laws are a triumph for a state that has historically been conservative leaning. Now that marijuana legalization is underway, rules and regulations have been established for the adult-use program to protect the health and safety of Arizonans. We have provided a breakdown to help new businesses and consumers better understand all the new laws. 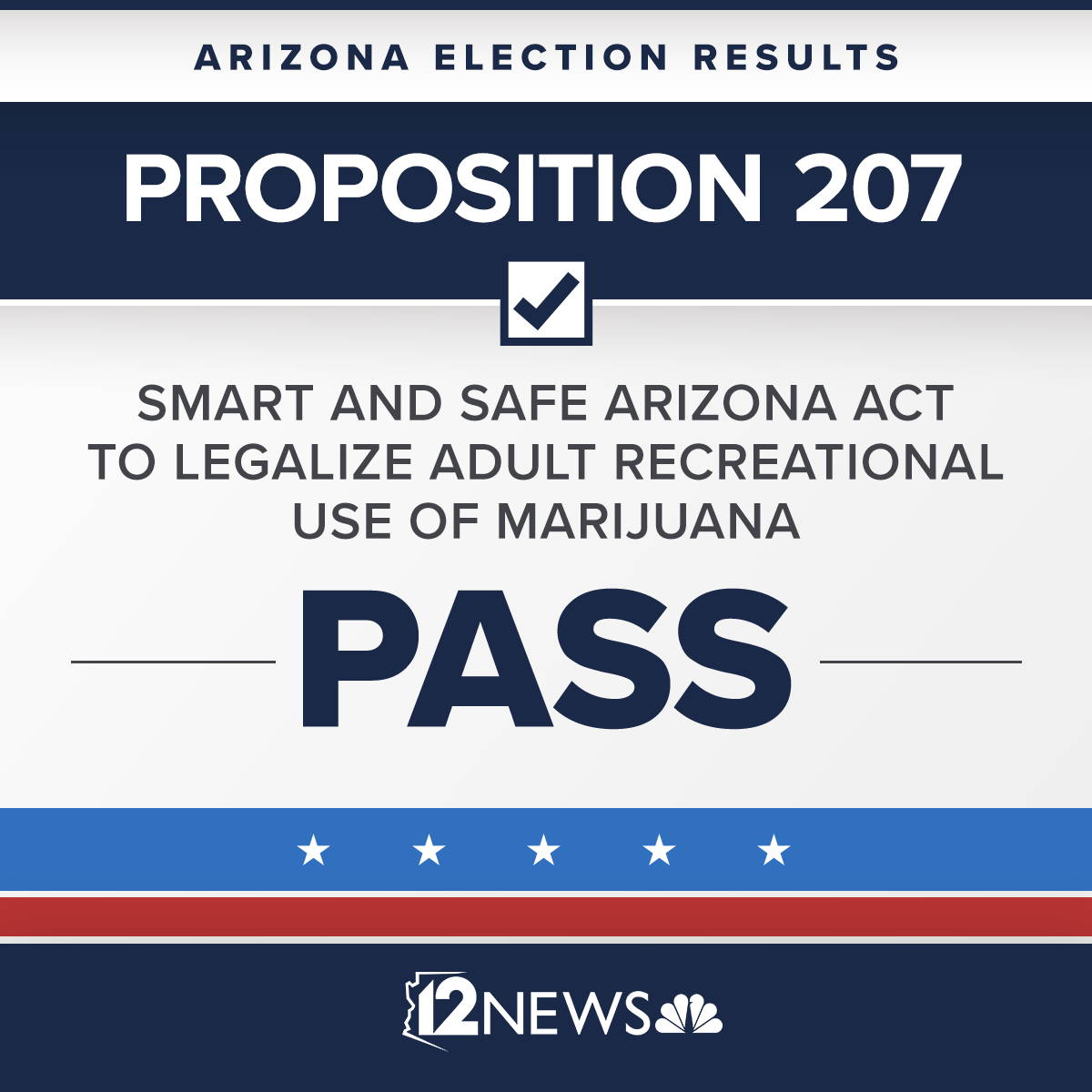 All applications for licenses that fall under the adult-use marijuana program can be found at The Department of Health Services, where they will be processed and approved assuming all requirements are met.

Licenses are valid for a single retail location at which marijuana and marijuana products are sold to consumers. An application fee for a retail license is $25,000 and the renewal fee is $5,000. Relocating a retail site or adding secondary retail sites require a fee of $2,500.

Licensees may cultivate, infuse or process marijuana at a single off-site location. The application fee for adding a cultivation site to an existing establishment license is $2,500. Marijuana products may not be transferred or sold to consumers and licenses are only available to an existing Arizona dispensary.

A license allows a company to establish a lab site that will perform testing on samples of marijuana or marijuana products in order to meet specific acceptance criteria. The fee for a testing facility application is $25,000 and a license renewal is $5,000.

Federal and state legislatures require all cannabis products to be sold in child proof packaging containers OR sealed in child proof exit packaging at end of sale purchases. We supply child resistant packaging options for cannabis flower, edibles, and tinctures. All our packaging products are guaranteed to satisfy Arizona marijuana laws. 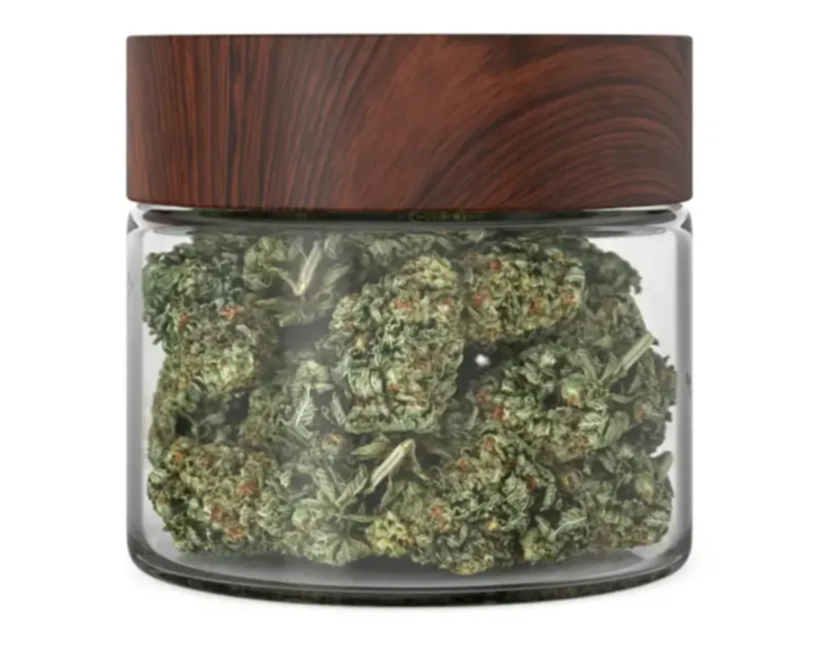 Pop-top containers are used to store adult-use marijuana (cannabis) and related medication. This packaging follows state compliance regulations. If you value ease of use while staying well within state guidelines, child-resistant pop-top containers are a trusted solution. 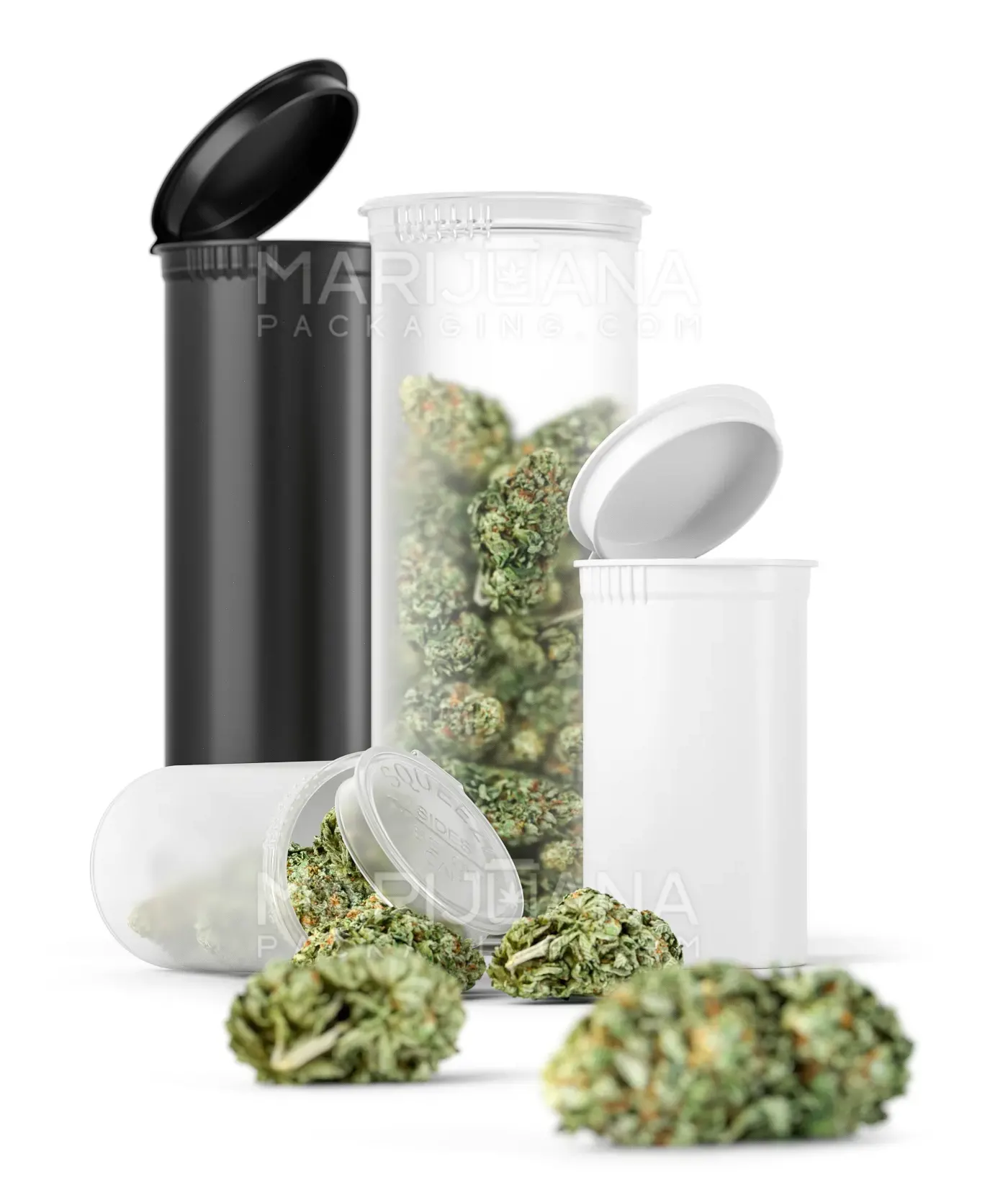 Merging convenience with security, our child-resistant mylar bags are ASTM and CPSC certified. Resealable mylar bags are vital to the laws and regulations of certain states that have legalized marijuana (cannabis). Our resealable bags, such as the patented Pinch N Slide, are child-resistant and customizable for producers and dispensaries alike. 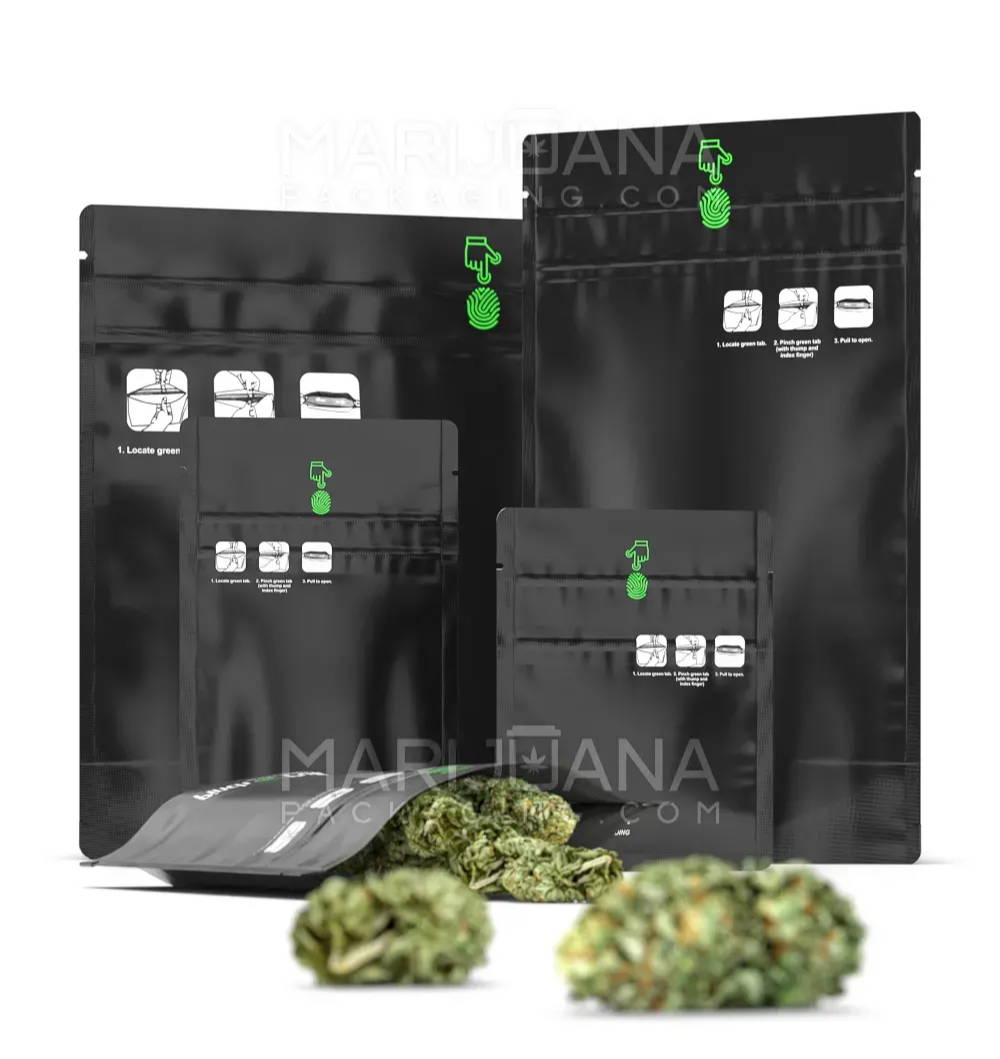 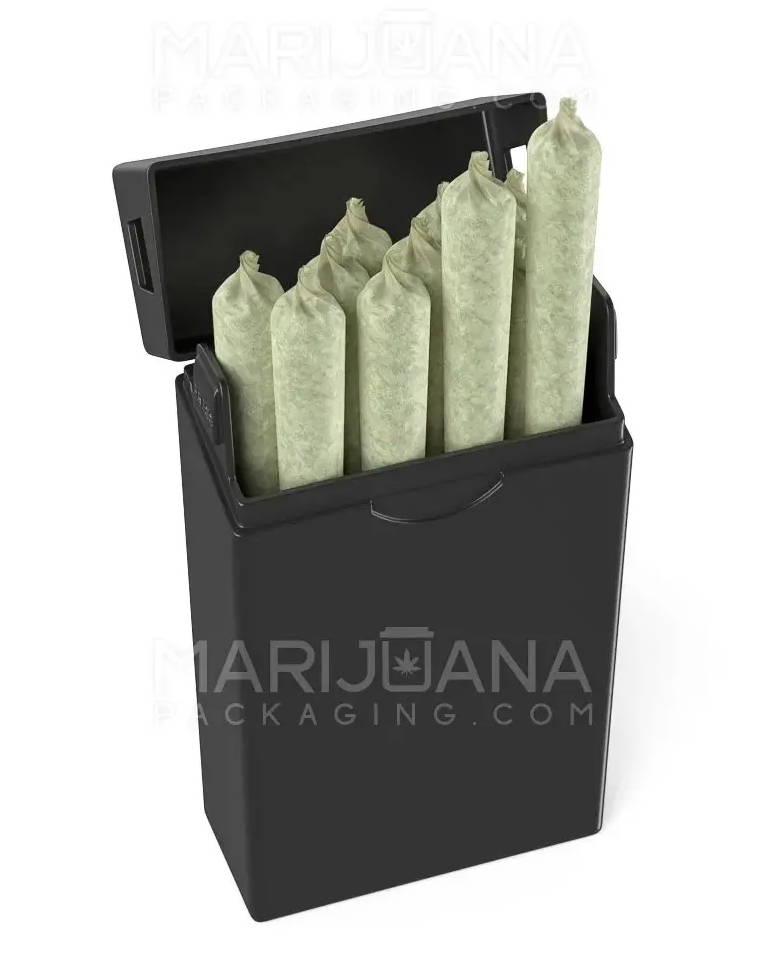 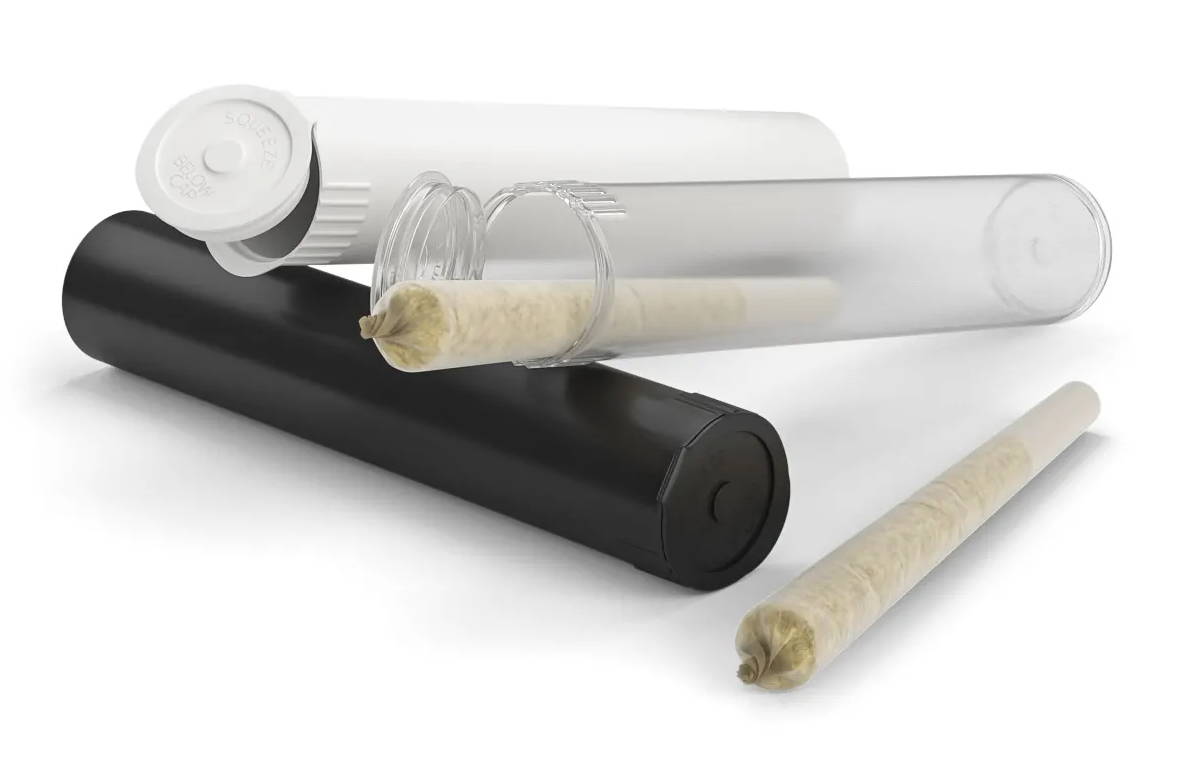 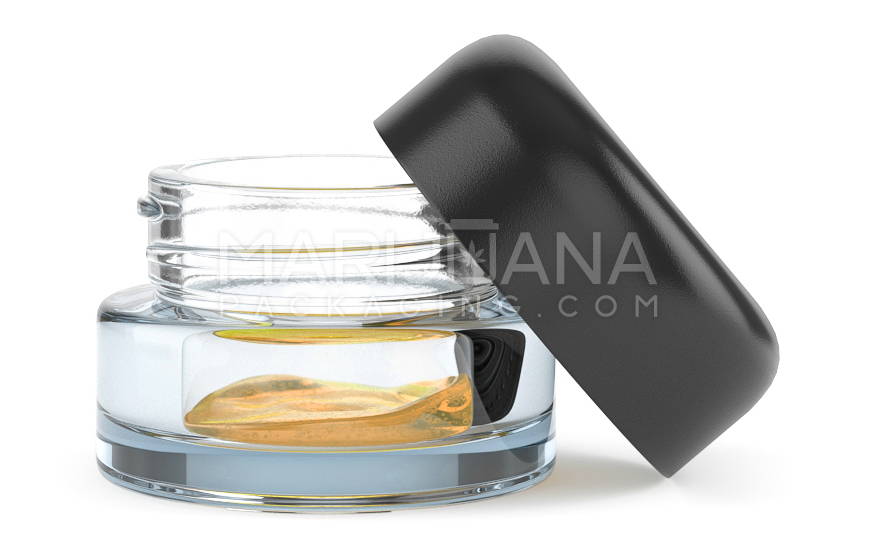 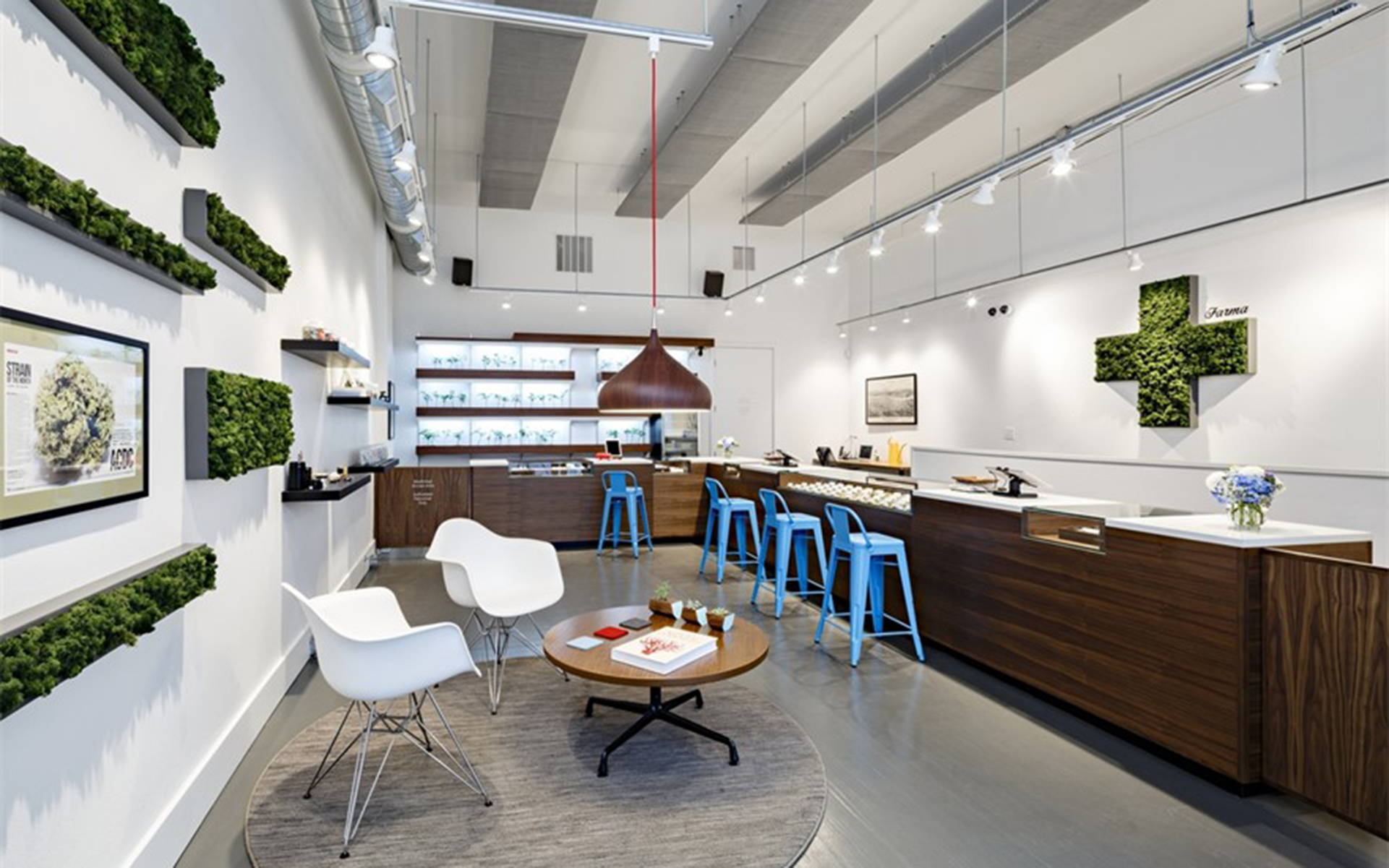 Recreational sales of marijuana are now legal throughout the state of Arizona and the first draft of the administrative code has been made available to the public, detailing all aspects of the new adult-use program. If you are planning to apply for an Arizona dispensary license, these are the key requirements that must be met in order to get your new business up and running.

For those businesses already operating a non-profit medical marijuana dispensary and want to apply for a dual license in order to sell recreational marijuana products, the process requires the following steps. Marijuana Moment has provided a full list of all the medical dispensaries who have been approved for a dual license across the state. 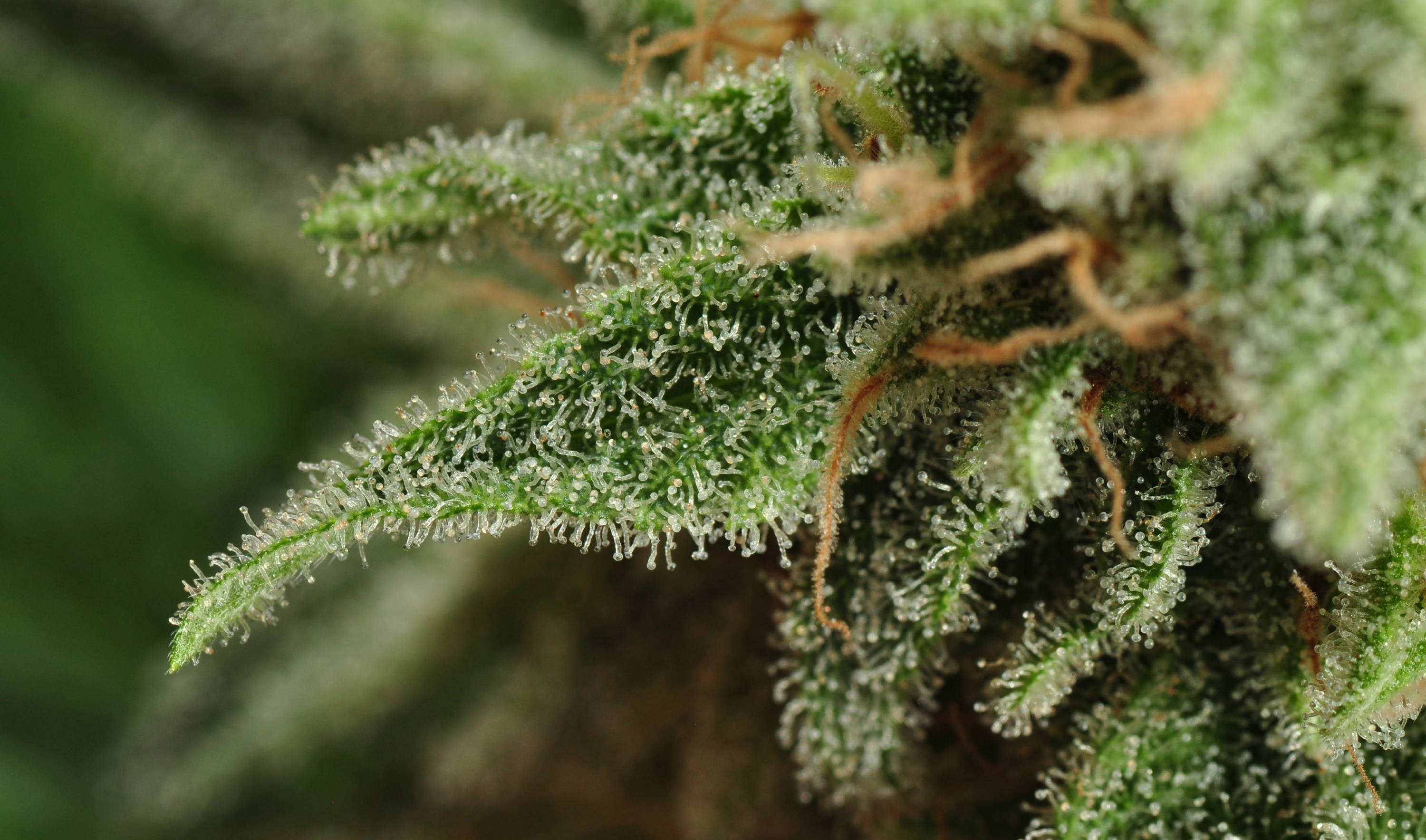 There are many rules that have yet to be established by Arizona state regulators and the adult-use marijuana program will be undergoing revisions over the next few years. However, now that marijuana has been fully legalized it will bring in millions of dollars to the state's tax revenue and widely expand the job market as hundreds of new job opportunities are opened up. As marijuana legalization rapidly expands across the country, laws are constantly changing, but we will be here to bring you the latest news and updates every step of the way!